North Ridge is taking a new perspective on new year’s resolutions in 2012. Instead of resolving to “fix” some habit we have or gain a positive habit and abandoning that idea within weeks, we’re being encouraged to pick a single word and aspire to embody that word throughout 2012. The concept is, narrowing our focus to a single word will last longer than an idea while also being applicable to many areas of life. My drawings so far during this series are so closely connected that they’re better understood when seen together rather than individually.  Today’s post includes the drawings for weeks 1 and 2. 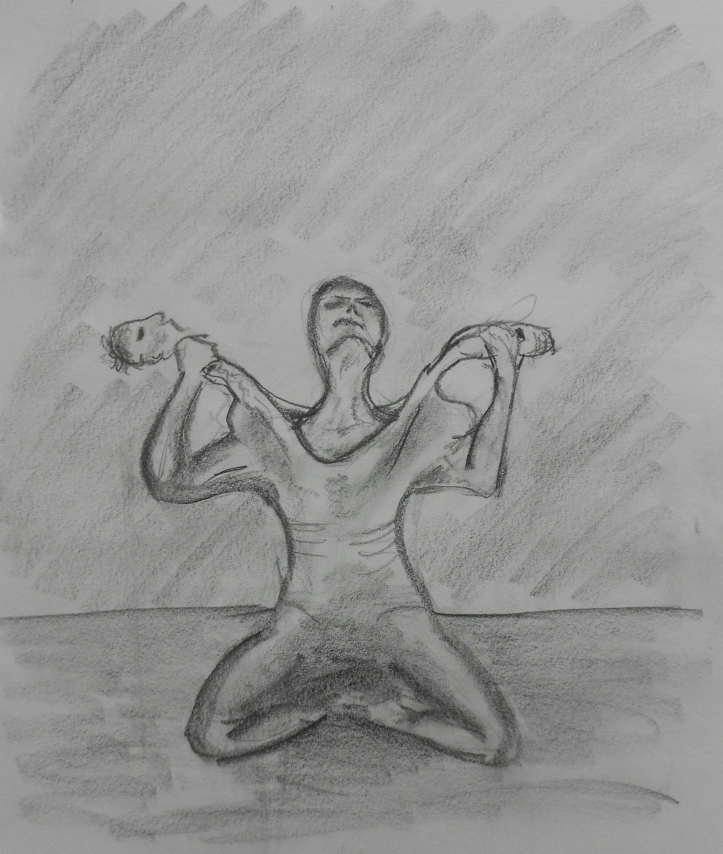 Week one helped us define what it is about starting a new year that inspires us to make resolutions in the first place.  A new year marks an opportunity for a new beginning, the slate of the earlier year wiped clean and we have the opportunity to write a new chapter of life making necessary changes.  Like a snake molting its outer layer of skin, we molt the regrets we hold, the choices we made, the events we celebrated during the year on December 31 and store them deep in our memory. We awake fresh on January 1 in a new, unblemished layer of skin to wear and protect over the next 365 days. Our goal is admirable, guard this new coat better than in previous years; keep   this year’s outer epidermal layer free from cuts and abrasions by promising behavior modification. The thing is, you’re human, I’m human, we inevitably slip up and scrape our knee on the playground. So if its nearly guaranteed we’re going to break our resolutions, why bother making any? Grace. 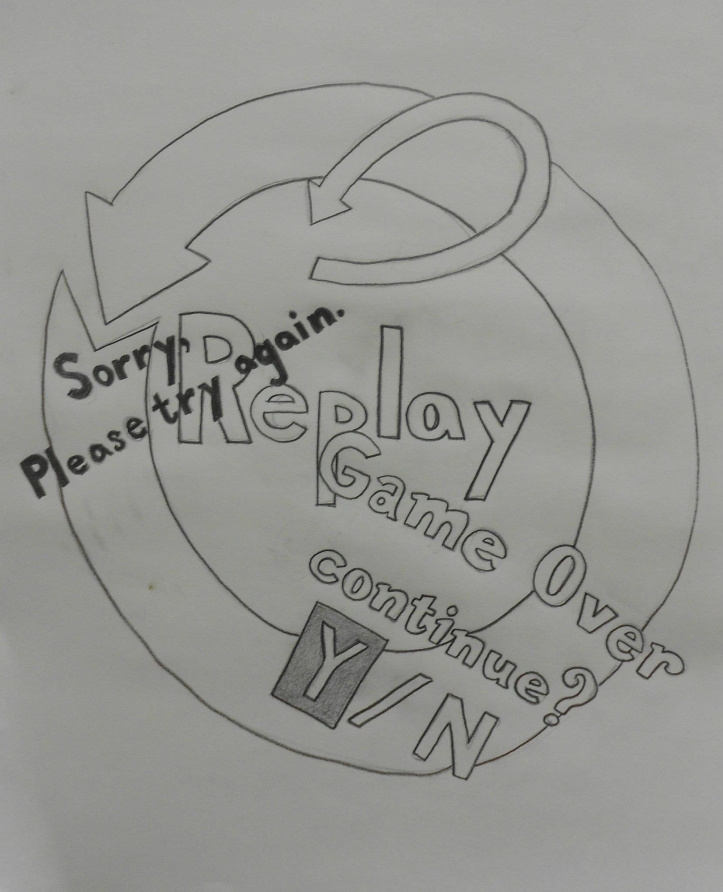 Grace from God and grace from yourself gives you the opportunity to try again, to experience December 31 and clean the slate all over again. Grace does not give us a free pass to sin, it’s contingent on repentance. Grace is when you’re given what you don’t deserve, mercy is when you’re saved from getting what you do deserve.

This year, focus on a single word to become and apply through your life, but remember it’s a learning process that needs grace for a do-over or two before it sticks.